Thanks to a close partnership with the French INSERM and intense work, NUNII embarks on a series of new patent registrations.

Ever since its creation, NUNII Laboratoires has shown strong commitment to rely on fundamental scientific research as the main means to develop its activity and expertise. This rigor and dedication have been acknowledged by the French INSERM (Institute for Health and Medical Research) with whom NUNII is partnering. INSERM is the main French National Institute of Health and Medical Research, a French public research institution, world famous for its cutting-edge research, with a scientific and technical vocation, which is under the dual auspices of the French Ministry of Health and the Ministry of Research.

Very early on, close and fruitful teamwork was formed between NUNII and Pr. BALLOTTI and his team at INSERM, and more specifically with Pr. Céline GAUDEL, who is a seasoned cellular biologist, and who specializes in the study of signalling pathways in melanomas. In a former article, we had the privilege of interviewing Pr. GAUDEL, and you may wish to learn more about this scientist by clicking on the link below:

The work of the close-knit joint research group has led to the discovery of 2 new never identified before mechanisms involved in the functioning of the pigmentation process. These new findings are the basis of 2 international patents aimed at protecting the discoveries and making them public.

A dynamic and innovative research team

The NUNII / INSERM joint research team has been extremely industrious these past few months, as it has first strongly contributed to a significant scientific publication which deals with the known and unknown parts of the skin pigmentation process, but it has also focused on deepening its expertise on targeting some the genes that are believed to be responsible for pigmentation in skin cells. With great inventiveness and some invaluable trade secrets, the group of researchers have managed to isolate new skin lightening molecules which are as efficient as hydroquinone, but without the toxicity of hydroquinone.

It is worth noting that the rigor displayed by the team in its academic approach to research has enabled the research team to prove conclusively that the results obtained are valid on several types of cell lines; this means there is no doubt as to the validity and potential to this new scientific discovery. In other words, the different types of cells tested have consistently exhibited the same pigmentation reduction action each time the experiment was conducted.

As the research was progressing, the research team also discovered a third new mechanism and new molecule which naturally stimulates the melanin production in the skin. As one can imagine the potential for such a molecule is also of potentially great importance.

This new molecule will undoubtedly be a new means of targeting skin hypopigmentation, a means to help people suffering from some level of melanin deficiency or to provide better protection to paler skin types who are naturally more vulnerable to the harmful effects of artificial or natural UV rays. Likewise, it is also going to be possible to better protect fragile skin from recent scars or simply the possibility to have a natural skin tan without the sun. Obviously, further research is being conducted to fine-tune this particular new discovery.

Thanks to its innovative research efforts, NUNII is now providing the medical field new means of acting on skin pigmentation which were unknown up until now. In this way, each year, NUNII Laboratoire continues to strengthen its position in fundamental and applied cellular biology research, while deepening its expertise in skin pigmentation.

Unlike many other competitors who innovate by proposing new versions of existing or common place active ingredients, NUNII delves into  the heart of scientific research to back its treatments with best efficiency, and at the same time NUNII is strongly committed to developing brand new and world innovative molecules based on the breakthrough scientific discoveries.

Once NUNII’s new patents are finalized, NUNII will be presenting and publishing these new research results in numerous peer-reviewed scientific publications and will also present reviews of its discoveries in international scientific and industry congresses and seminars. 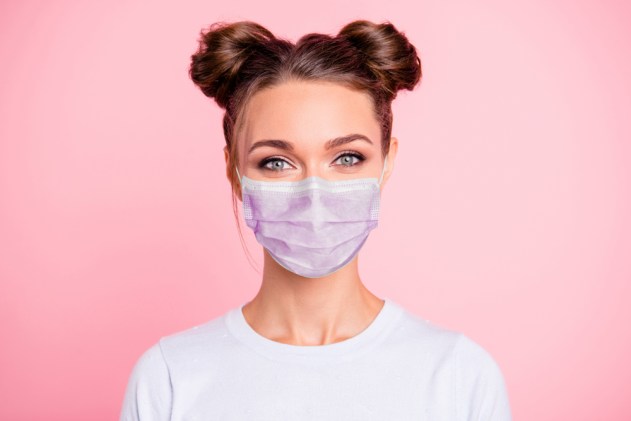